As part of Edinburgh Jazz Festival, we are delighted to be hosted two great nights of wonderful entertainment. 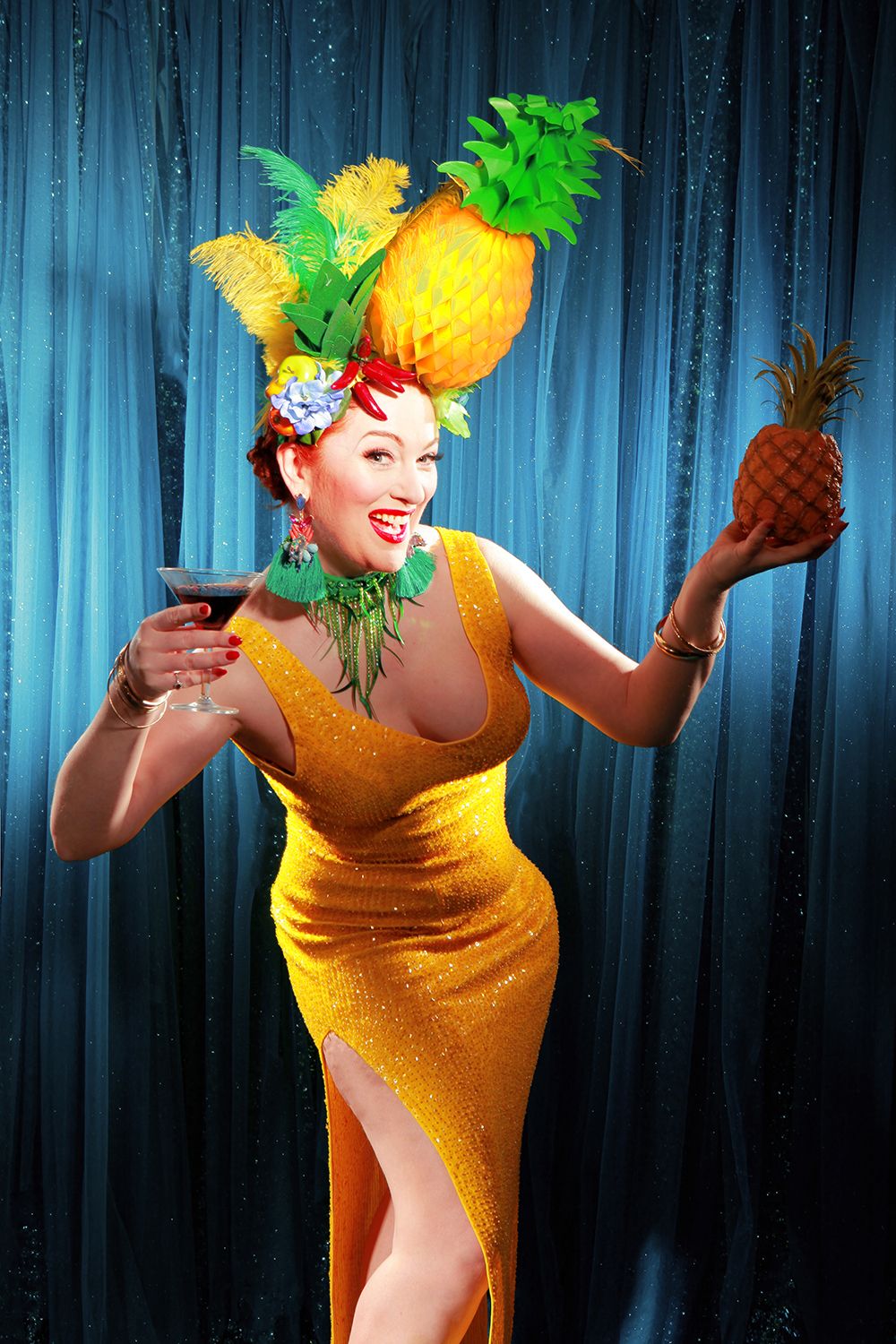 Kenny Clayton is a living legend. A pianist and composer who has worked with stars such as Shirley Bassey, Petula Clark, Matt Monro, Charles Aznavor, Cilla Black and Beatles producer George Martin, he is one of the outstanding jazz and pop musicians from the golden era.

Together Kenny and Baiana will be exploring what they affectionately call the “Scouse American songbook” which will see them celebrating the great standards of Brazilian jazz, performing original songs and breathing new life into some of Lennon and McCartney’s most melodic compositions.

All in all, this will be a rare, unforgettable and unmissable evening of entertainment. 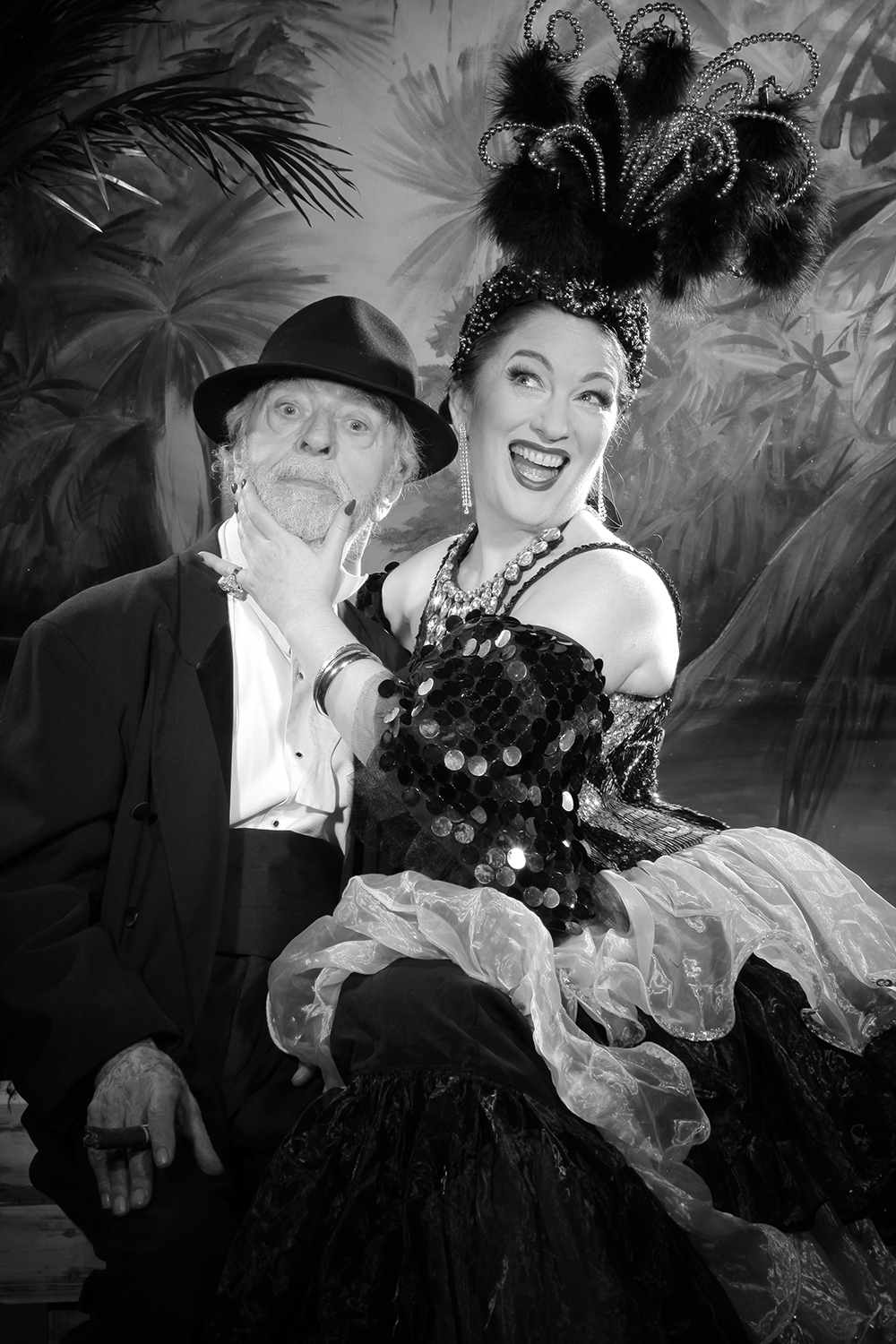 “A thoroughly entertaining group. Their genuine and enthusiastic talent shine through in every number…a privilege and a joy to see them” Liverpool Jazz